Fantastical arenas full of ruthless fans and deadly traps set the stage for mayhem in every contest that allows players to win by highest score or by killing and eradicating their opponents - a feat made easier as teams use their unique “Dirty Tricks” such as “Bribe the Ref” to overturn a call or having a player become “Ginormous” to grow in size and pummel the puny combatants in their path. Whenever a game begins you’ll quickly discover the only predictable element is broken bones. 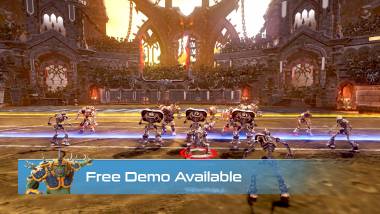 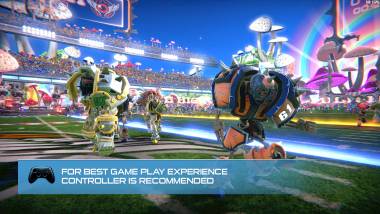